I have over the years amassed, much like the rest of western society, an excess of objects. Tempted by the minimalist movement, I gave myself the task of freeing my space from the physical occupancy that my objects were taking hostage. I documented roughly 500 things, which reveals my eclectic collection of objects and their inherent embodiment of death and preservation.

Jean Baudrillard states that “The object becomes an extension of the self” but what happens when we decide to eliminate objects from our life, what then happens to the self?

Things that were taking over my physical and mental space consisted of: objects from my past, relics of my elderly family, projects that never came to realization and obsolete photographic materials. These accumulated things needed to go but I needed a process for the purge. I decided that if something were to leave my studio, it would have to be documented, recorded and archived. I set parameters as a ritual of farewell.

Parameters: 1- Retrieve the object from pile, closet or other. 2- Place it on the grey background and photograph. 3- Place the object in appropriate bag. 4- Bring bags to the garbage bin or to the thrift store.

I soon came to realize that there were some objects I could not part with and early on in the project I started to break my own rules. I, therefore, created a loophole: The objects I couldn’t part with I would keep and confine them to a sealed box. Simply knowing that the object existed and that I still owned it soothed the panic that arose with the idea of giving an extension of myself away.

Reflecting on the idea that “A collected object is abstracted from its use, and becomes a thing that is possessed,” I questioned the purpose of my objects. How or why it came to live with me, how I used it, the ways I used it or how I did not use it and similarly after completing the project: how will the objects be used or unused and how they will be seen or unseen. In my attempt to annihilate the objects state they have occupied more space. Space as in the shift from a tangible three-dimensional one to the realm of the image and digital life, and my personal space, as I have carved a new void by emotionally detaching myself from these objects. What remains is the once functional past of an object that is no longer practical but only symbolic, a nostalgic reminder, and an index of classification.

This work deals with the dialectic between the metaphysical void, physical space and virtual space, absence and presence, survival and the inevitable death. The death of functionality, occupation and the rebirth of alternative spaces occupied by objects.

*Quotes from Jean Baudrillard The System of Objects. 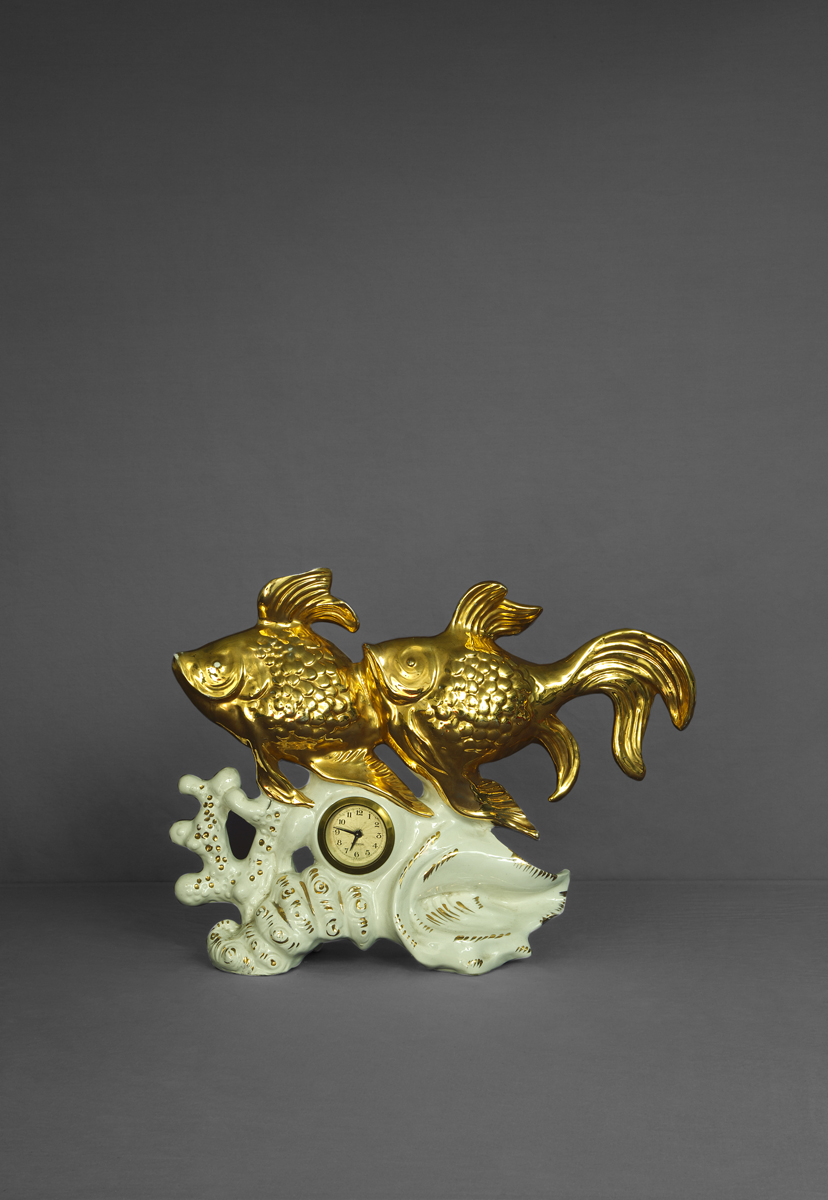 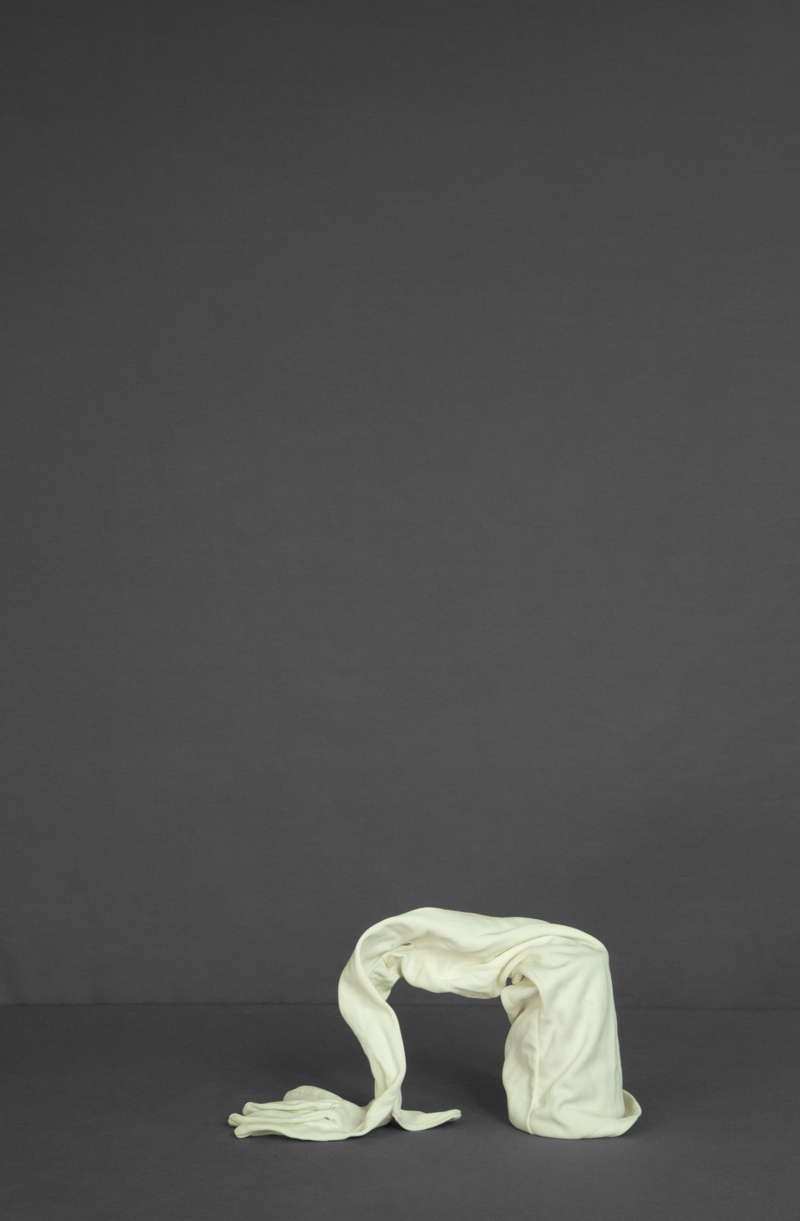 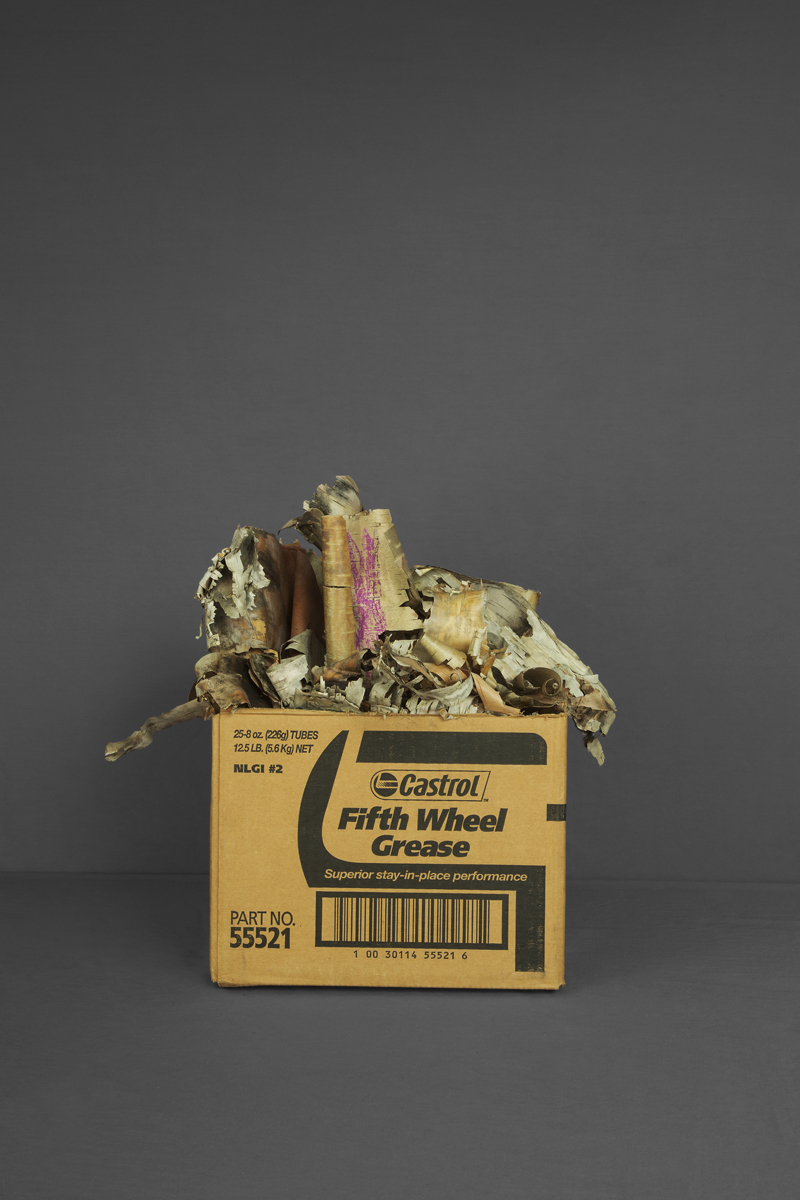 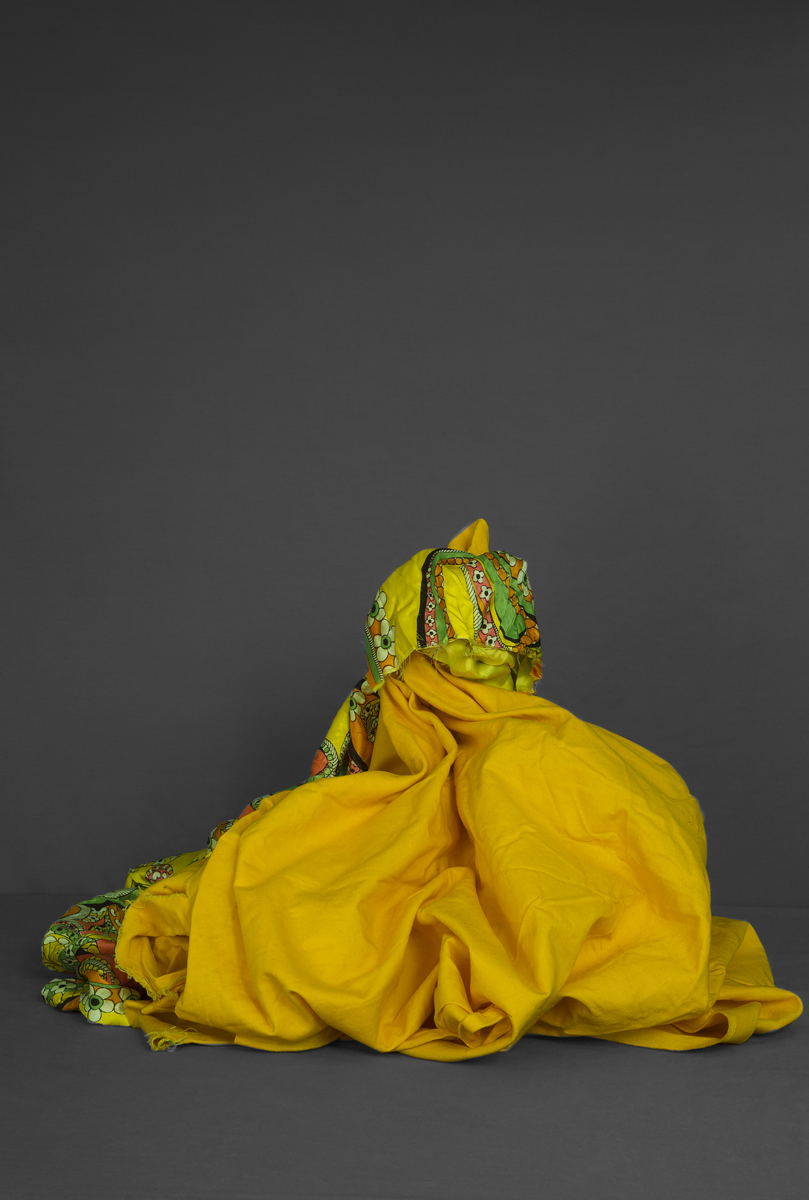 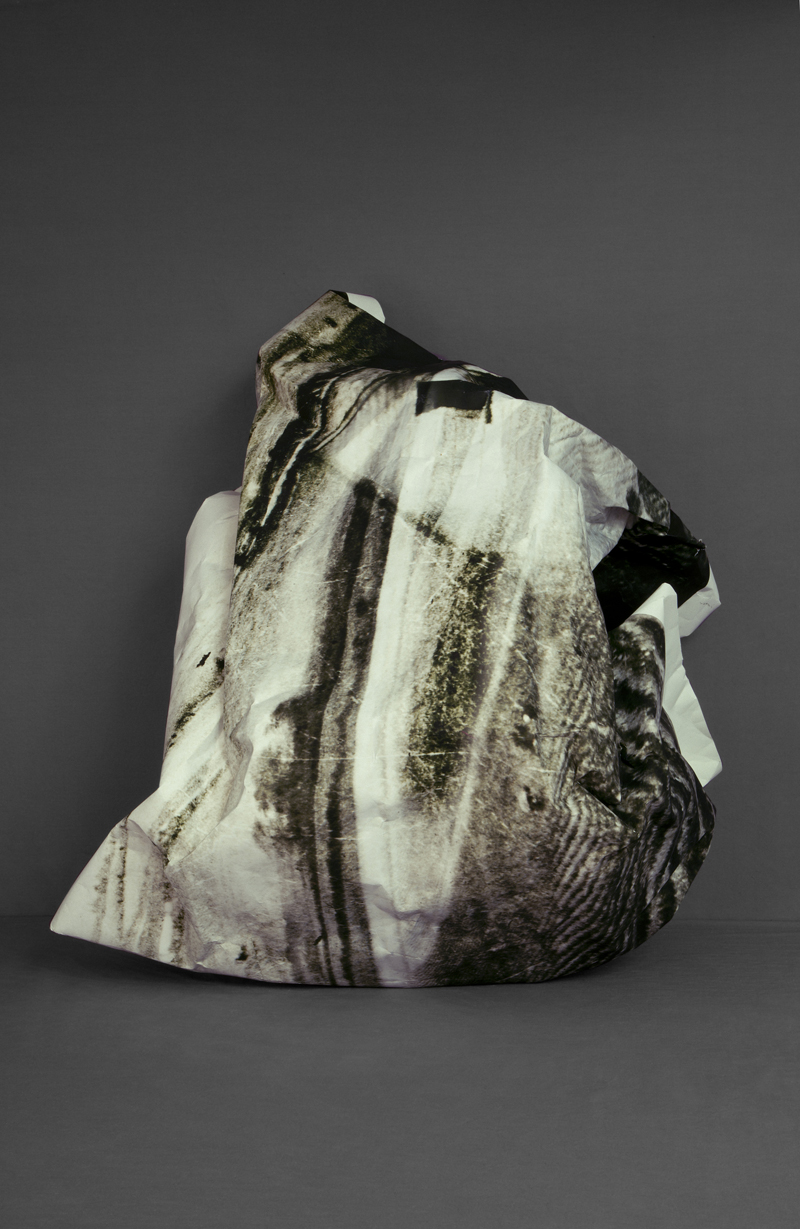 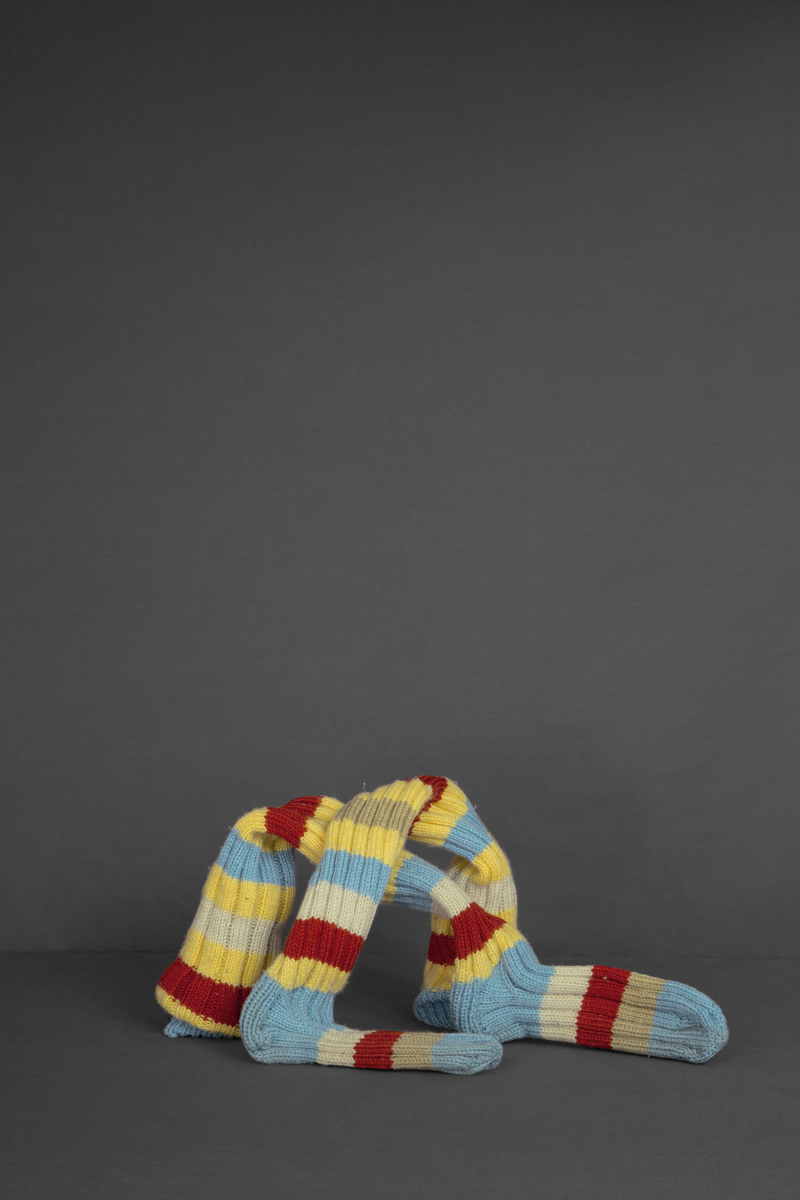 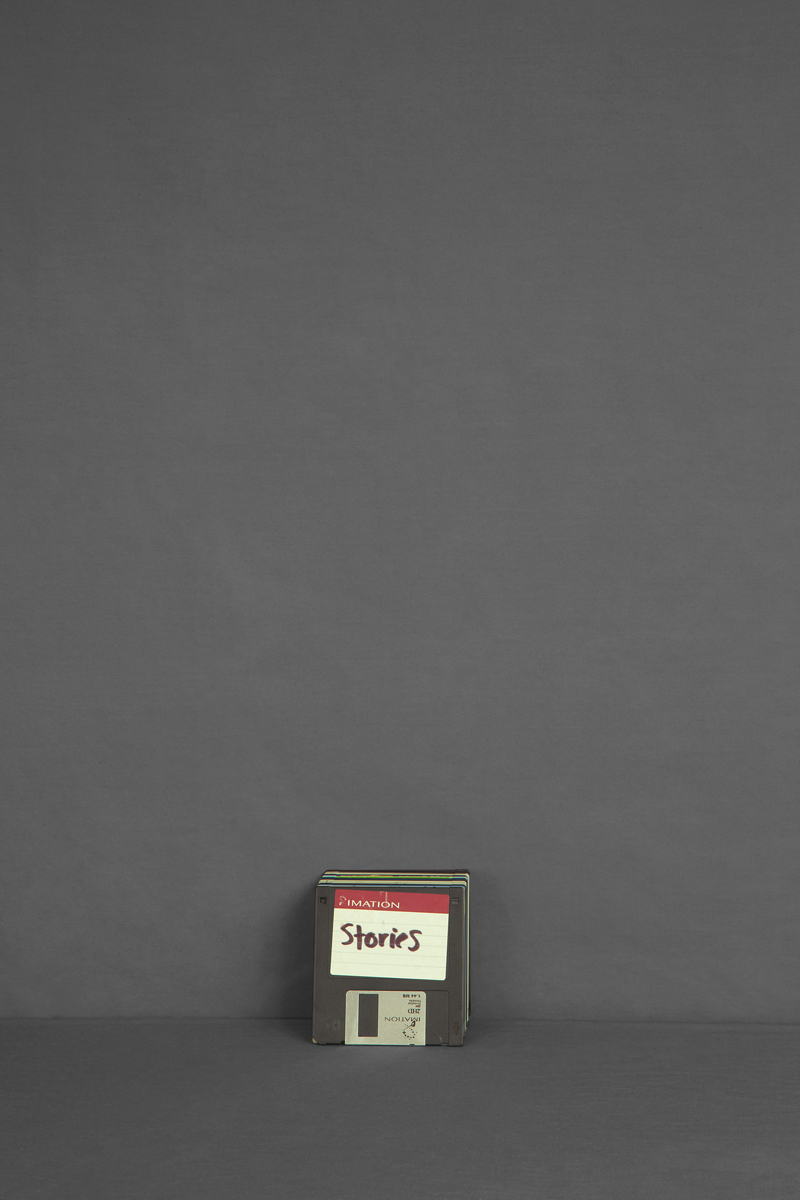 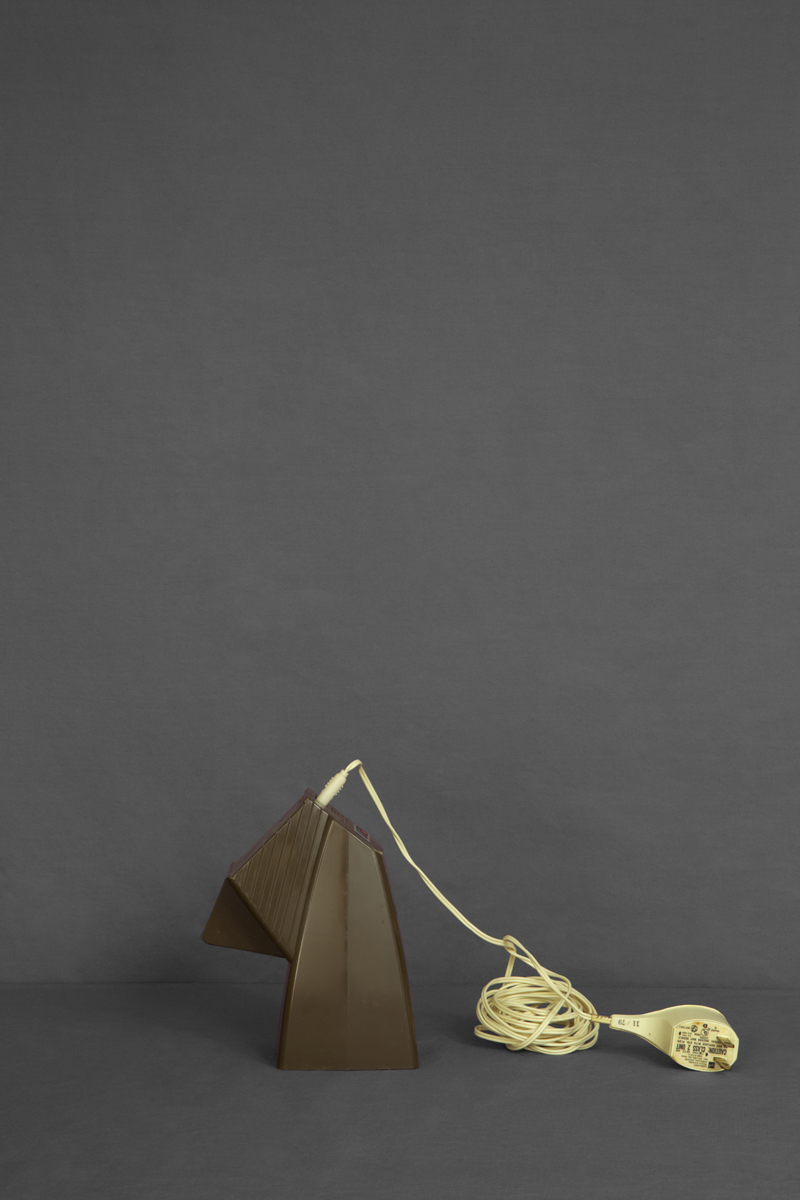 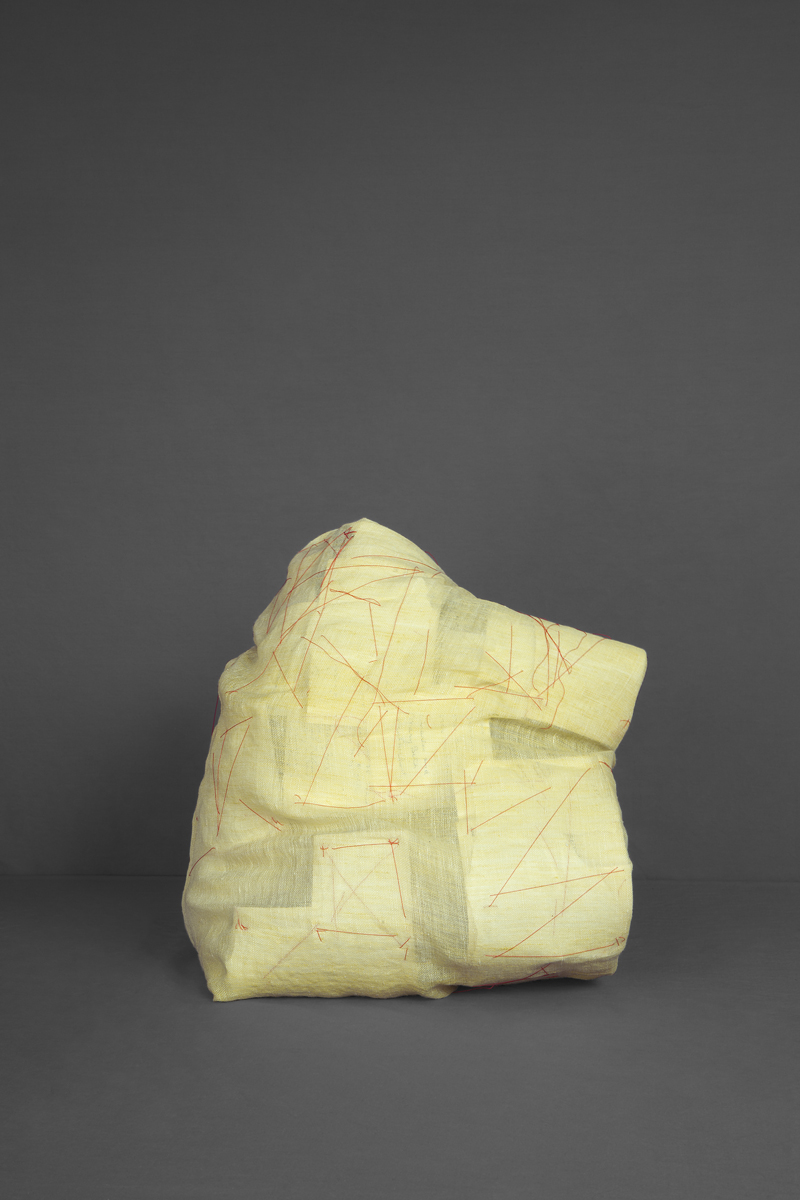 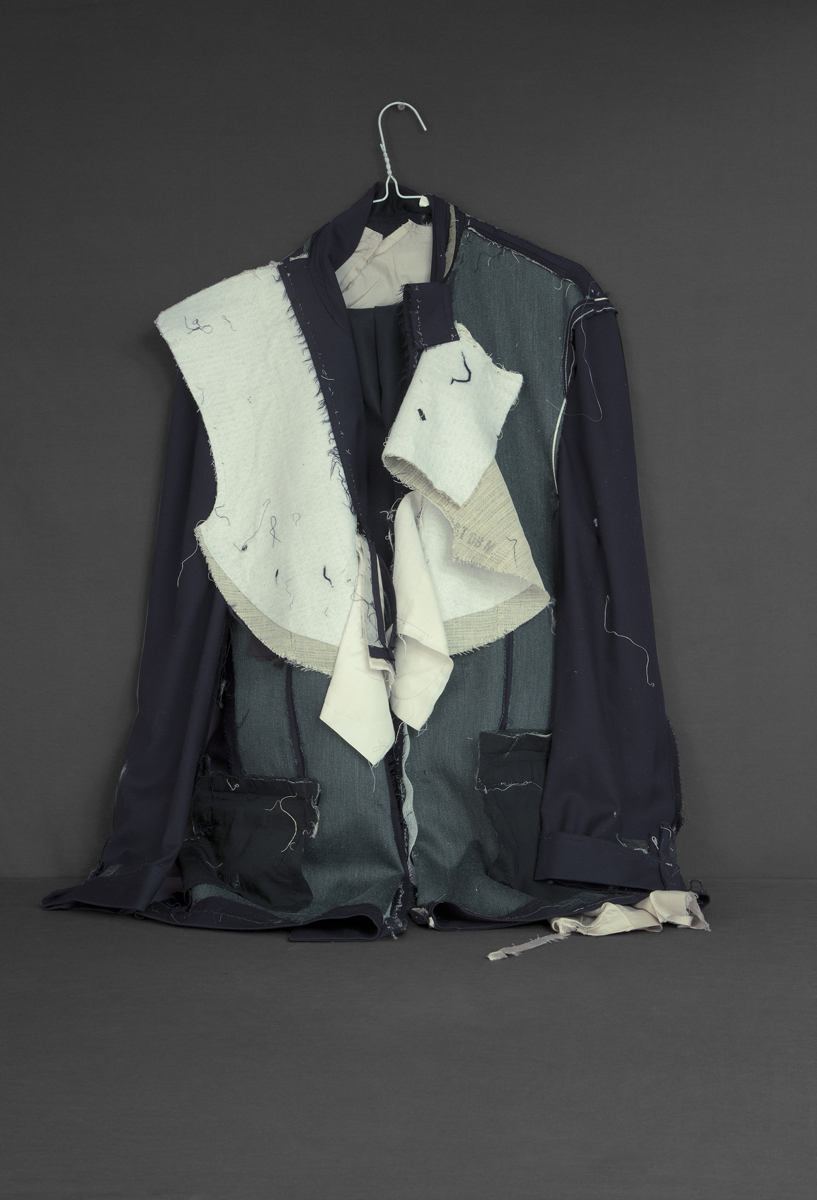 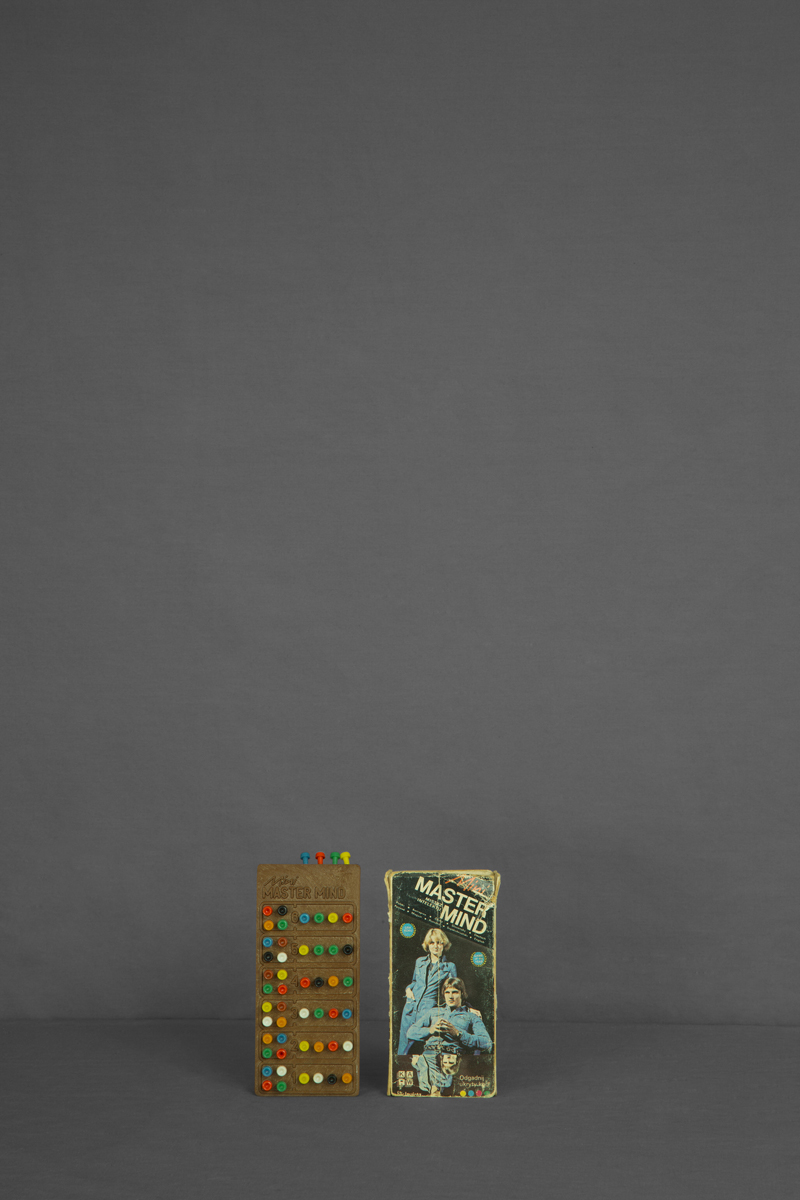 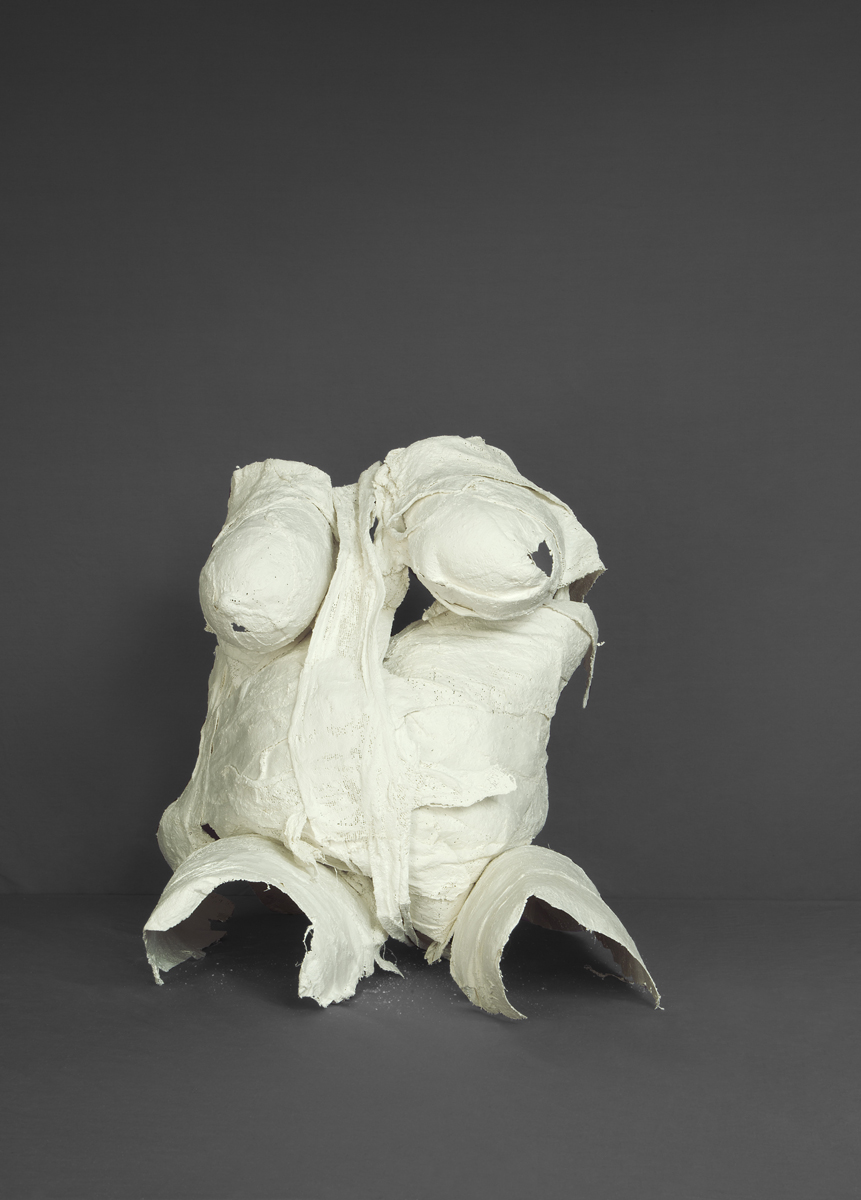 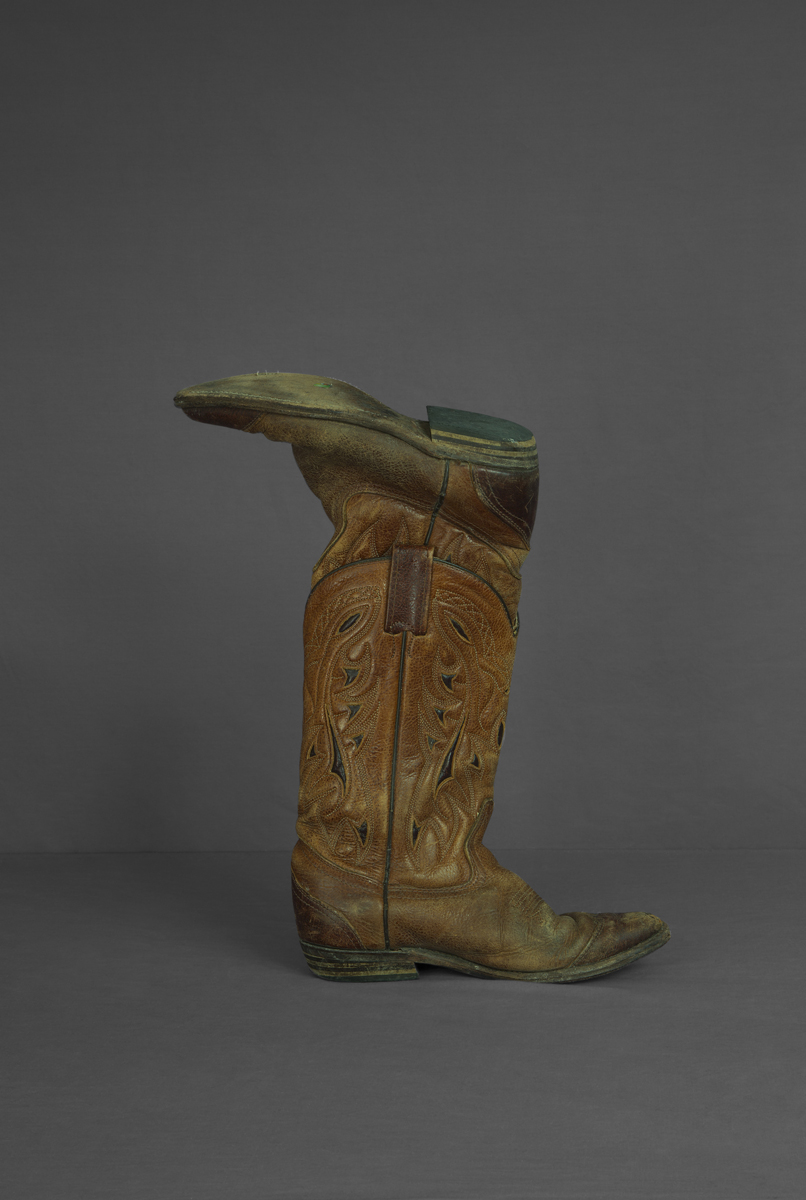 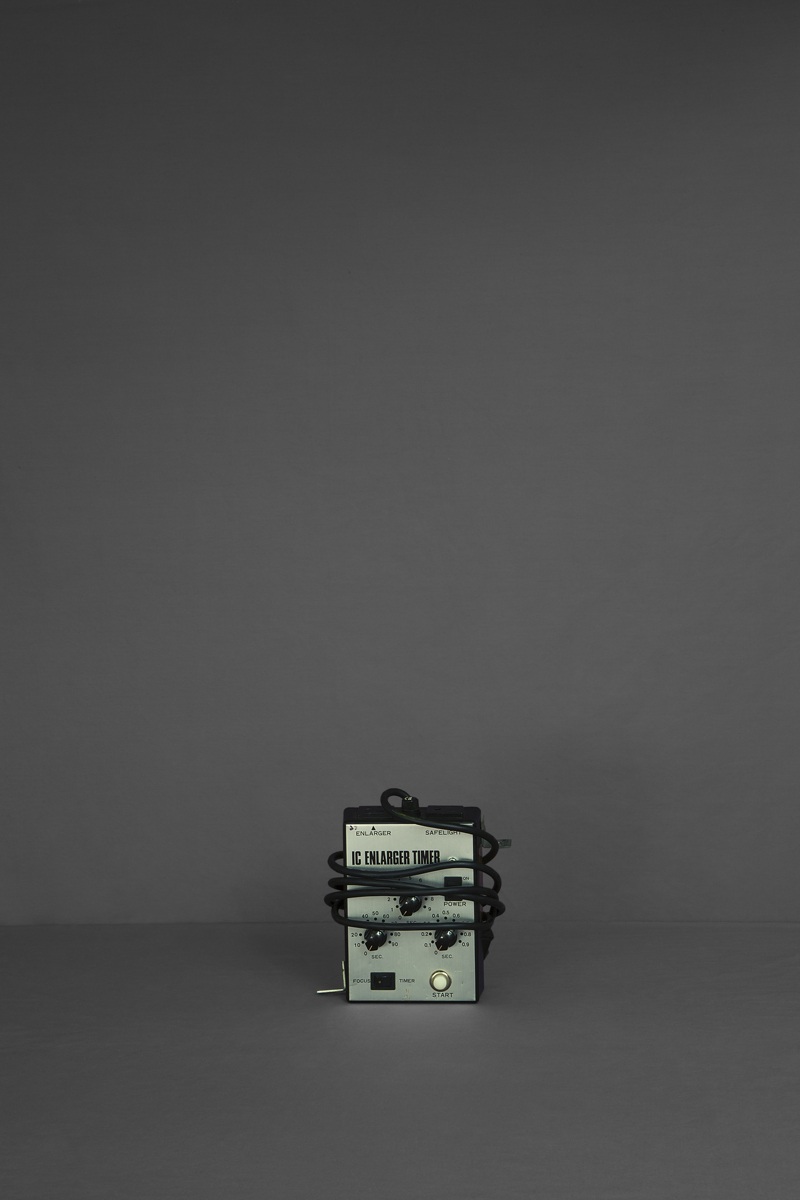 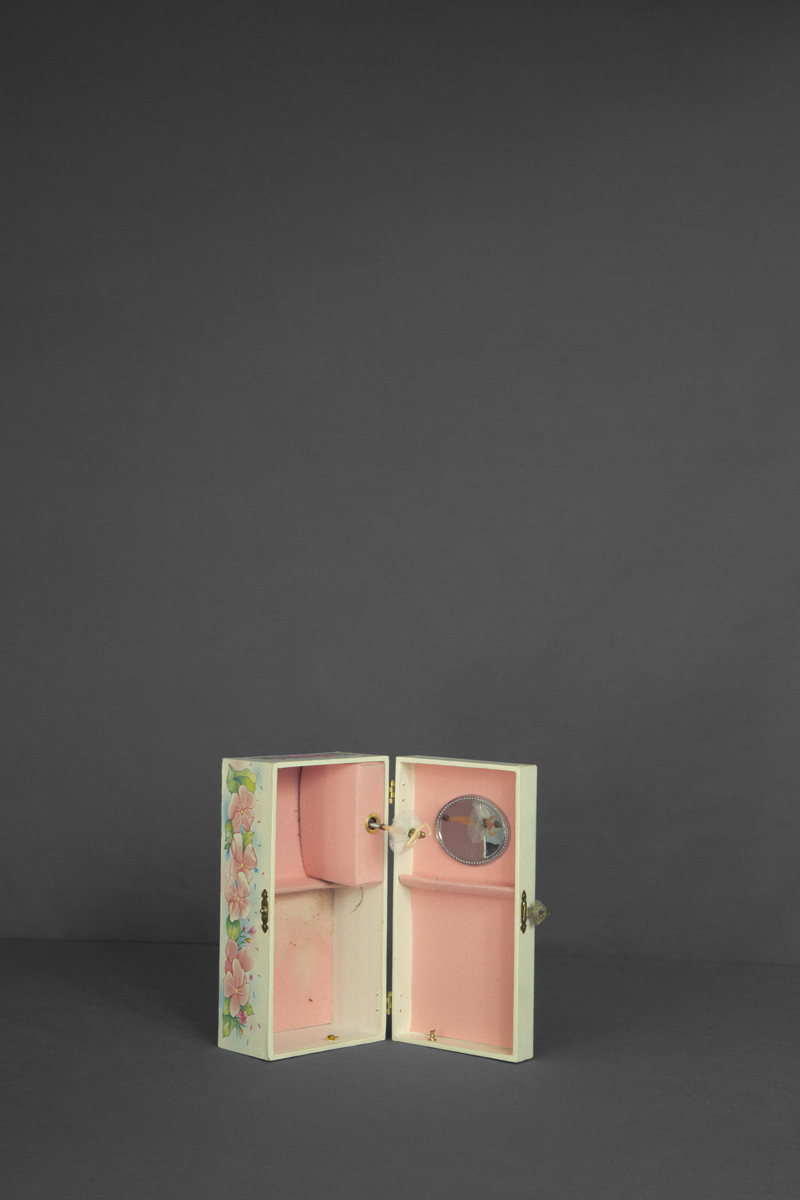 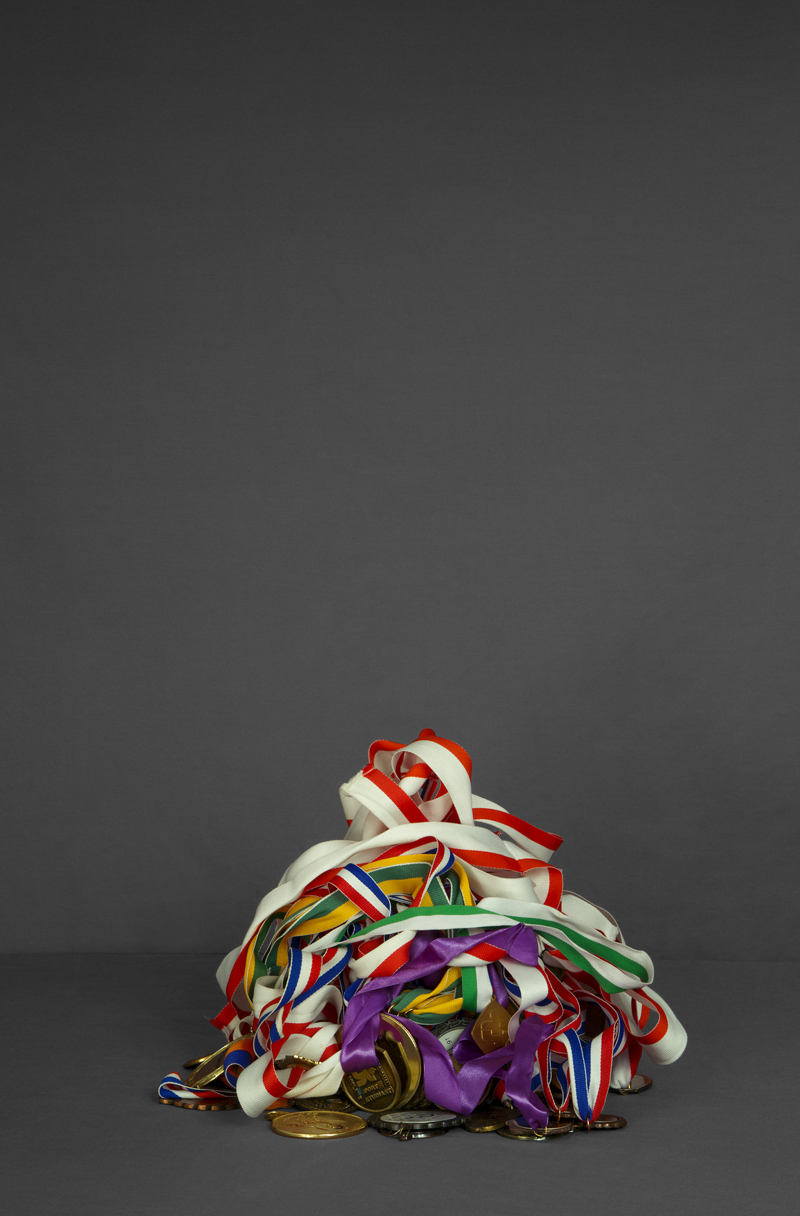