Lost Faces is a series that elicits memory from images of the past. Each piece creates a fictitious moment, which compiles photographs of my ancestors and strangers, whose pictures have been stored away, forgotten or discarded.

The advancement of digital photography has made it easy to capture hundreds if not thousands of images to simply be stored on the computer. Our consuming lifestyles often make us act in a sort of digital excessiveness. Rarely is a person left without a camera; from mobile phones to point and shoot cameras, without much effort, individuals are cost-effectively equipped to photograph, this in contrast with portrait sittings for a carte-de-visite, for example, which was an important and respected event. These meaningful objects were passed on to next generations for the face, the person and the name to be remembered and by doing so the ancestors lived on. Keeping a memory, a legacy and a lifetime, vibrant and tangible allowing us to better understand, visually, our ancestral roots.

In my search for old photographs, treasure hunting in flea markets, yard sales and rummaging through closets and dusty family albums, the process became a melancholic and complex one that raised many questions. How do memories get packed up and put away? Why are they ignored? Who gave them up? How do portraits become unmarked, unnamed, given away and forgotten?

By resurrecting the moments captured, contemplating the past, and relationships formed through land, memory and family, the ephemeral moments root themselves to the fragmented pieces of the newly created photograph. The smiles and sorrows are suspended in time, still waiting to be found and within these created landscapes, they remain in a ghostly state, half here and half there. The images constructed claim not to recreate a specific moment or a specific time or space but aims to incite the viewers subconscious to reminisce their own ancestral photographs, history and visual memories. 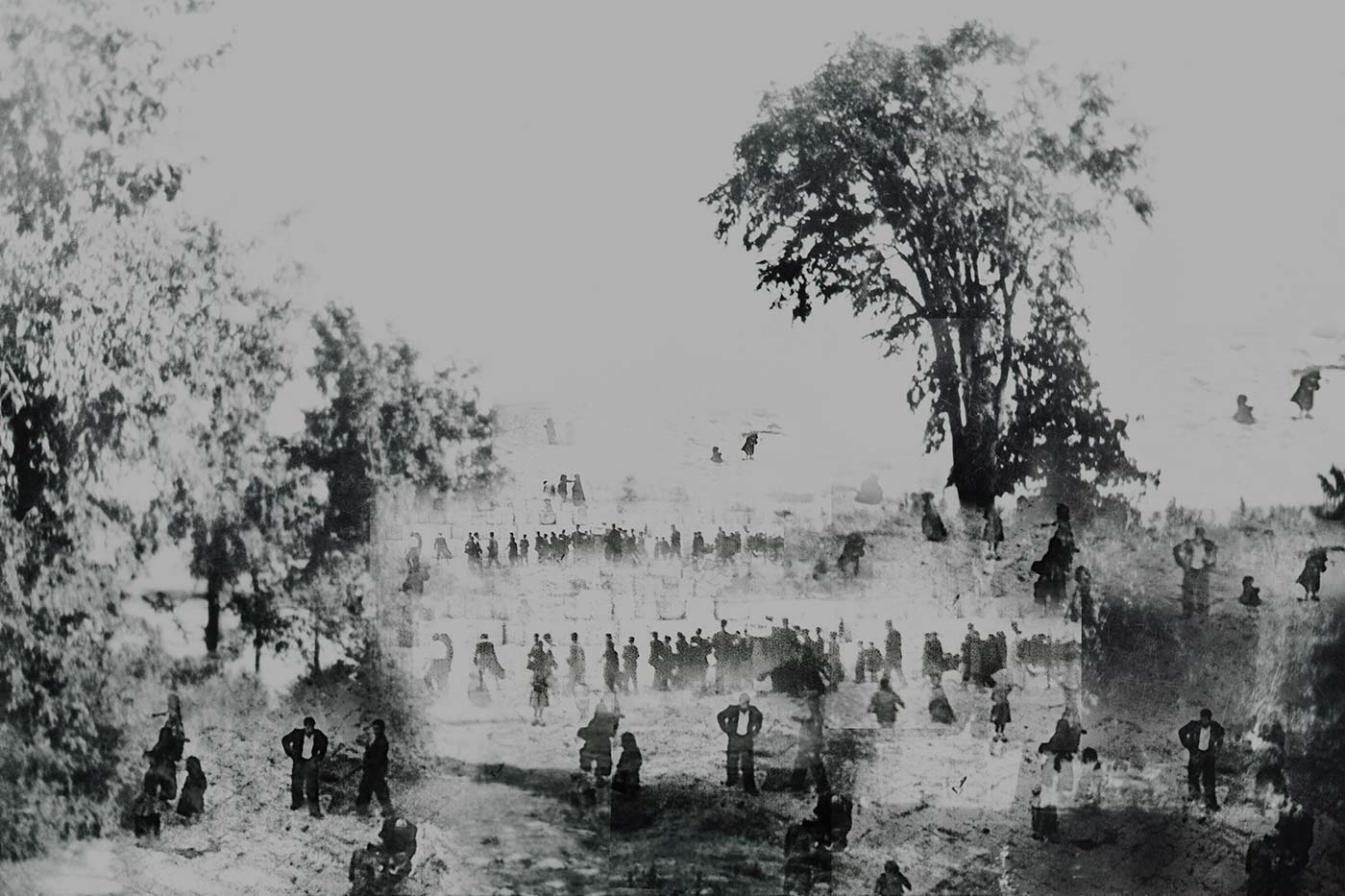 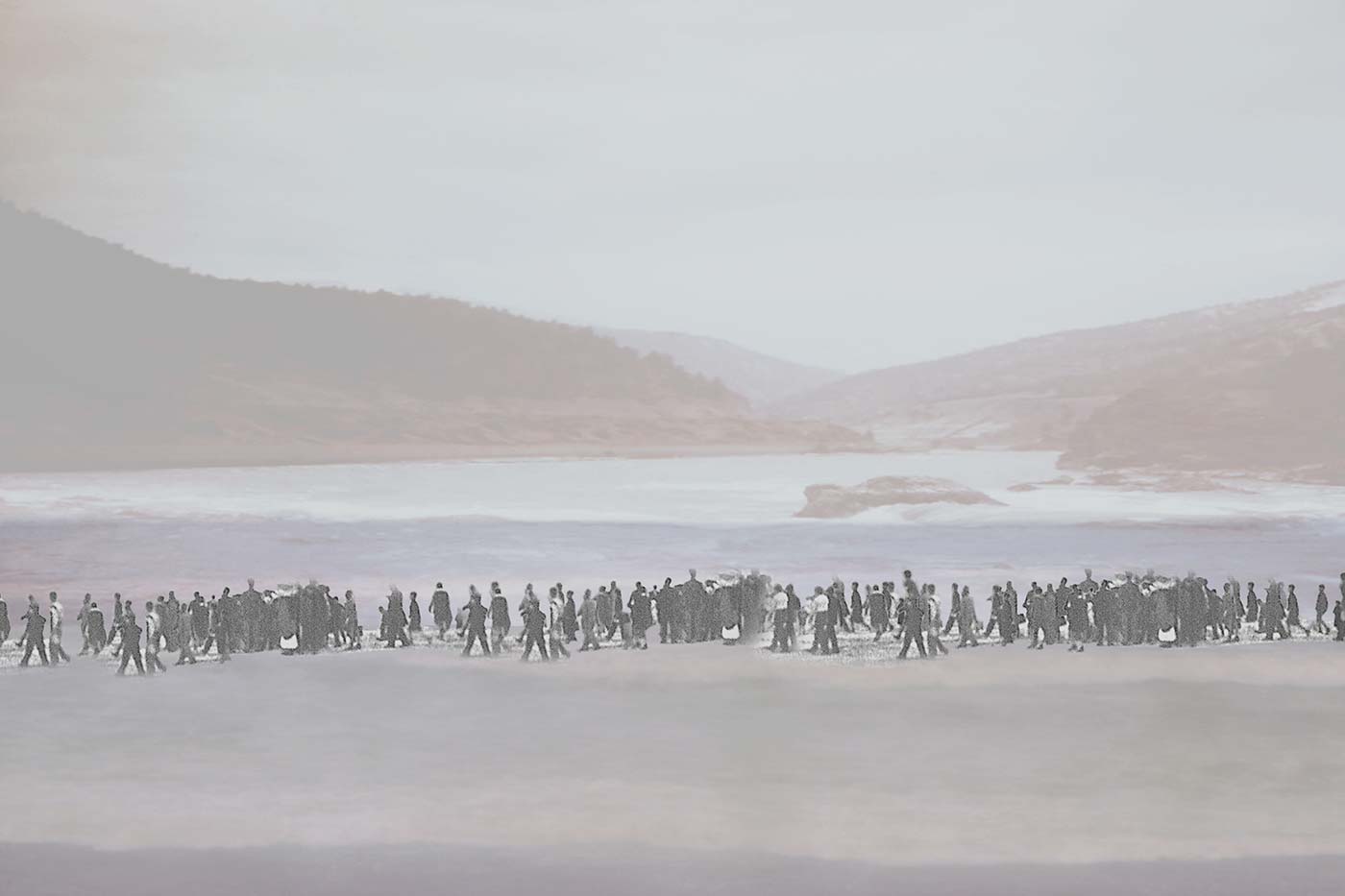 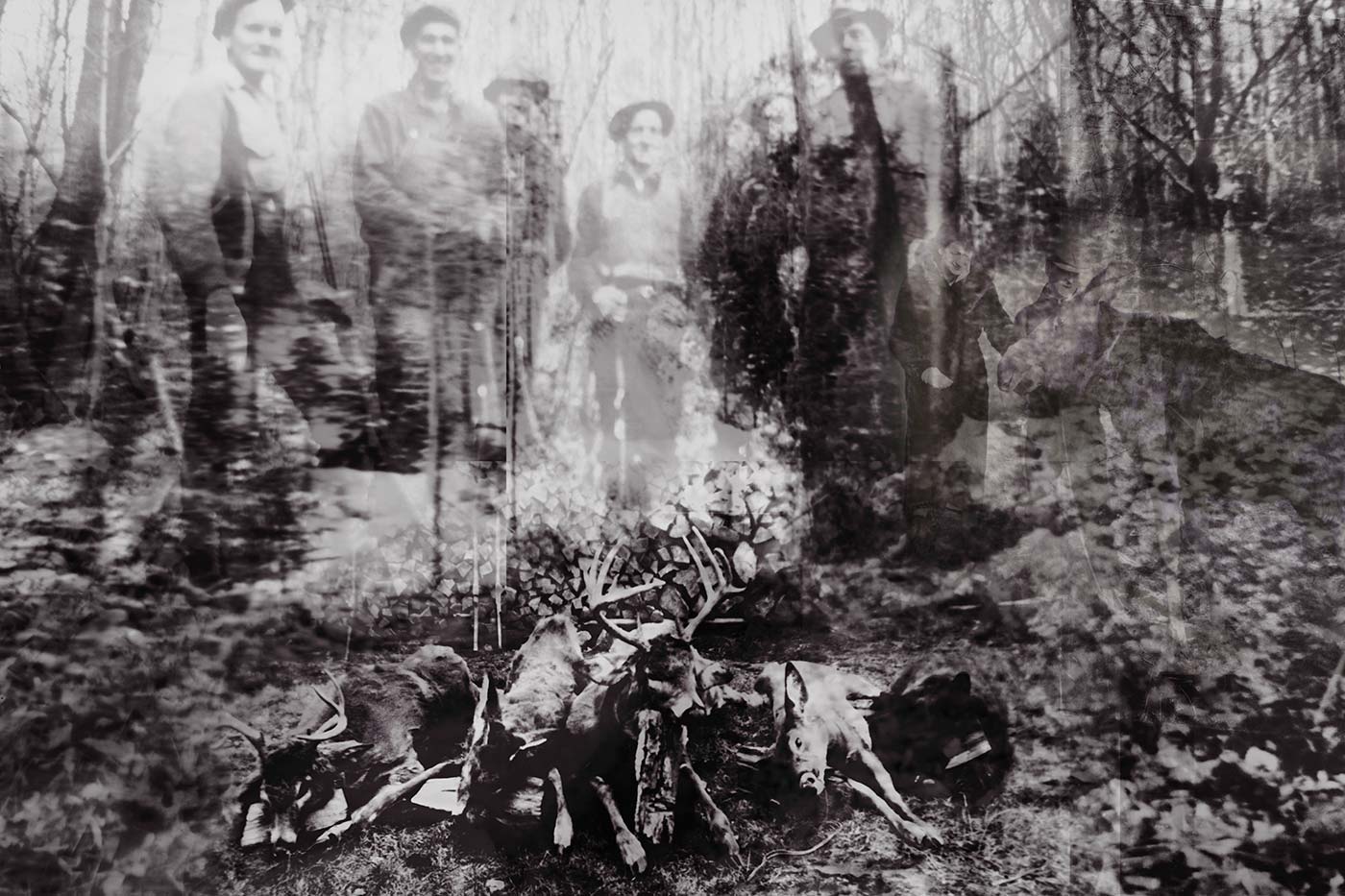 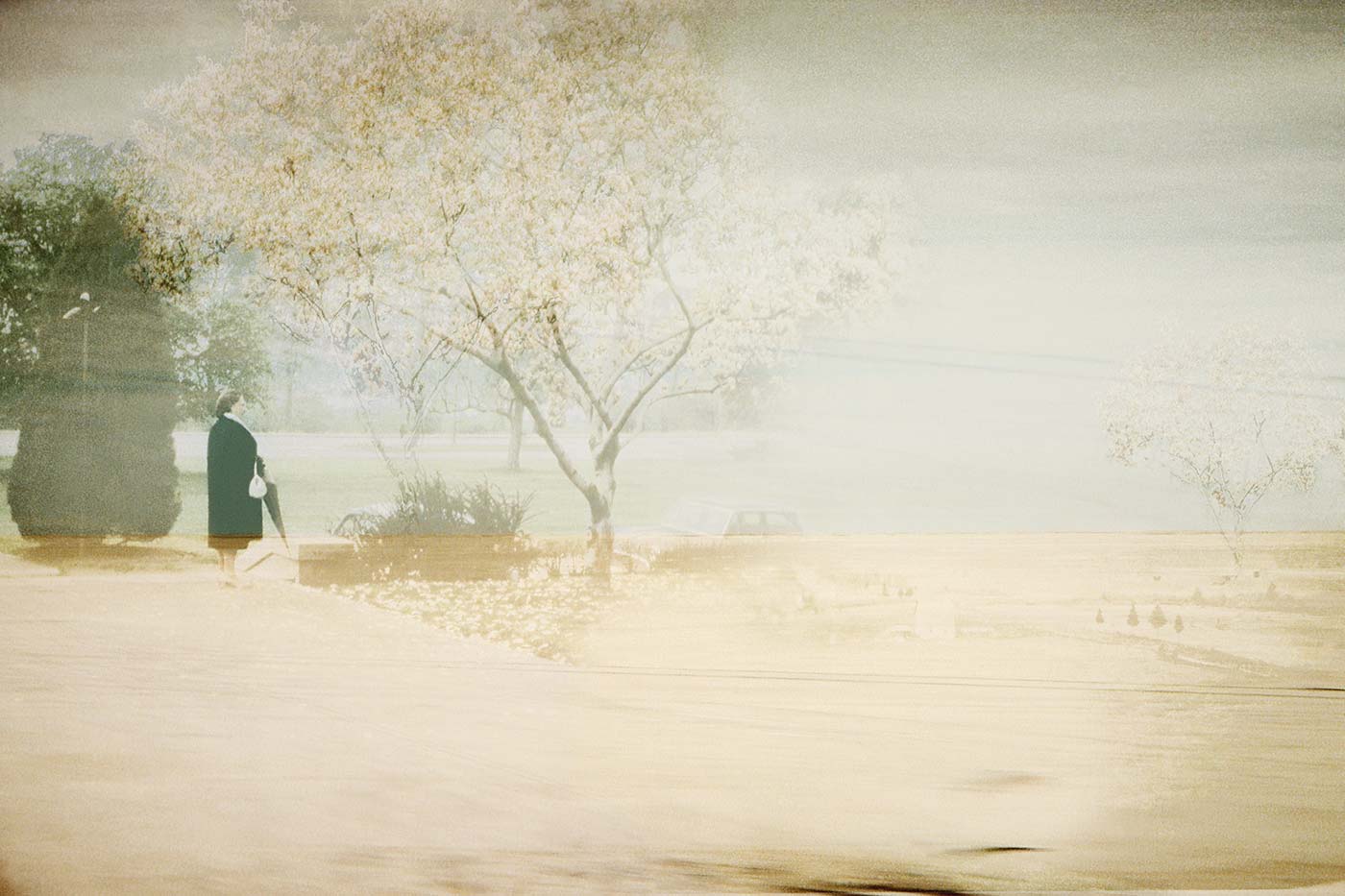 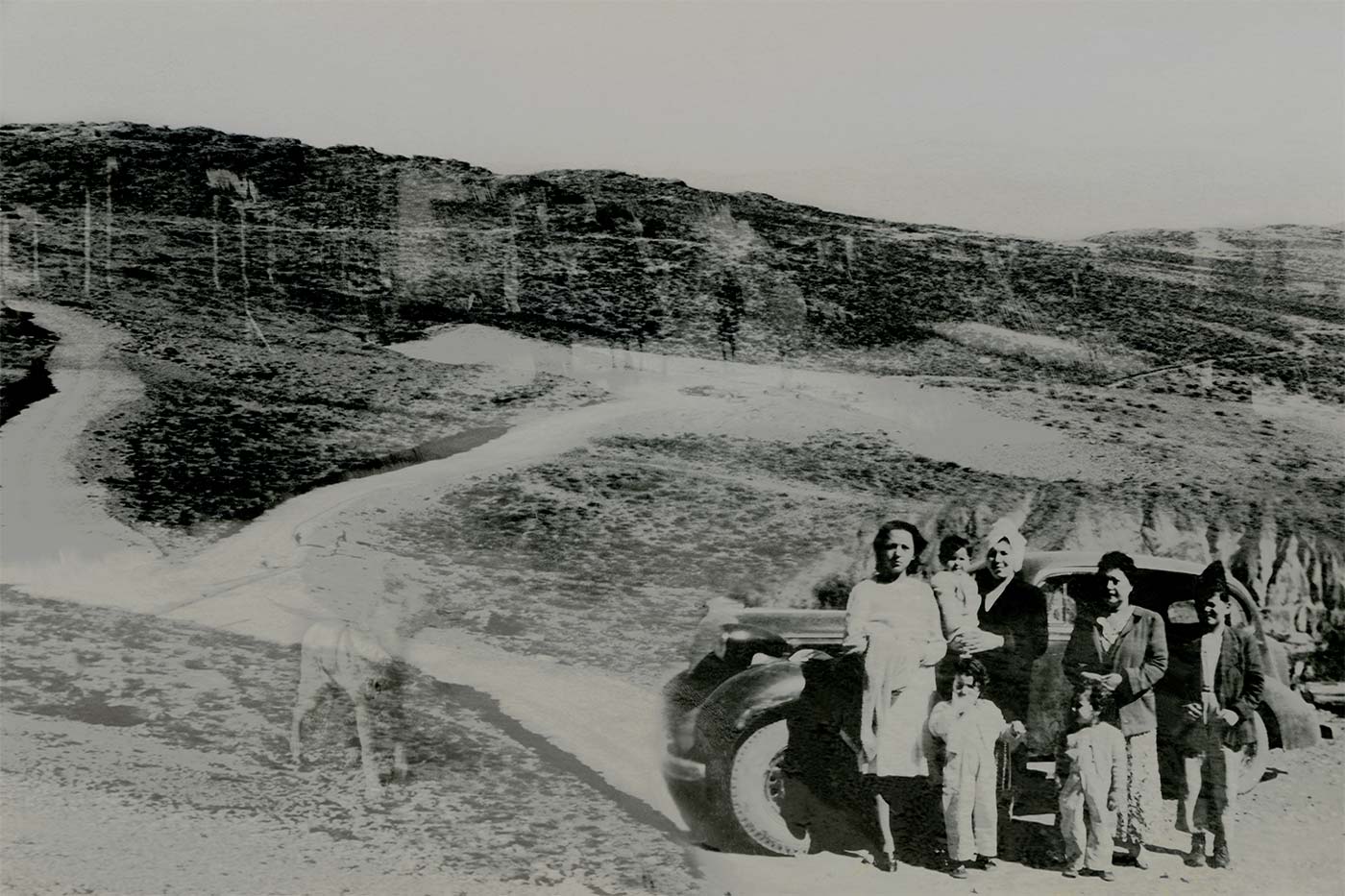 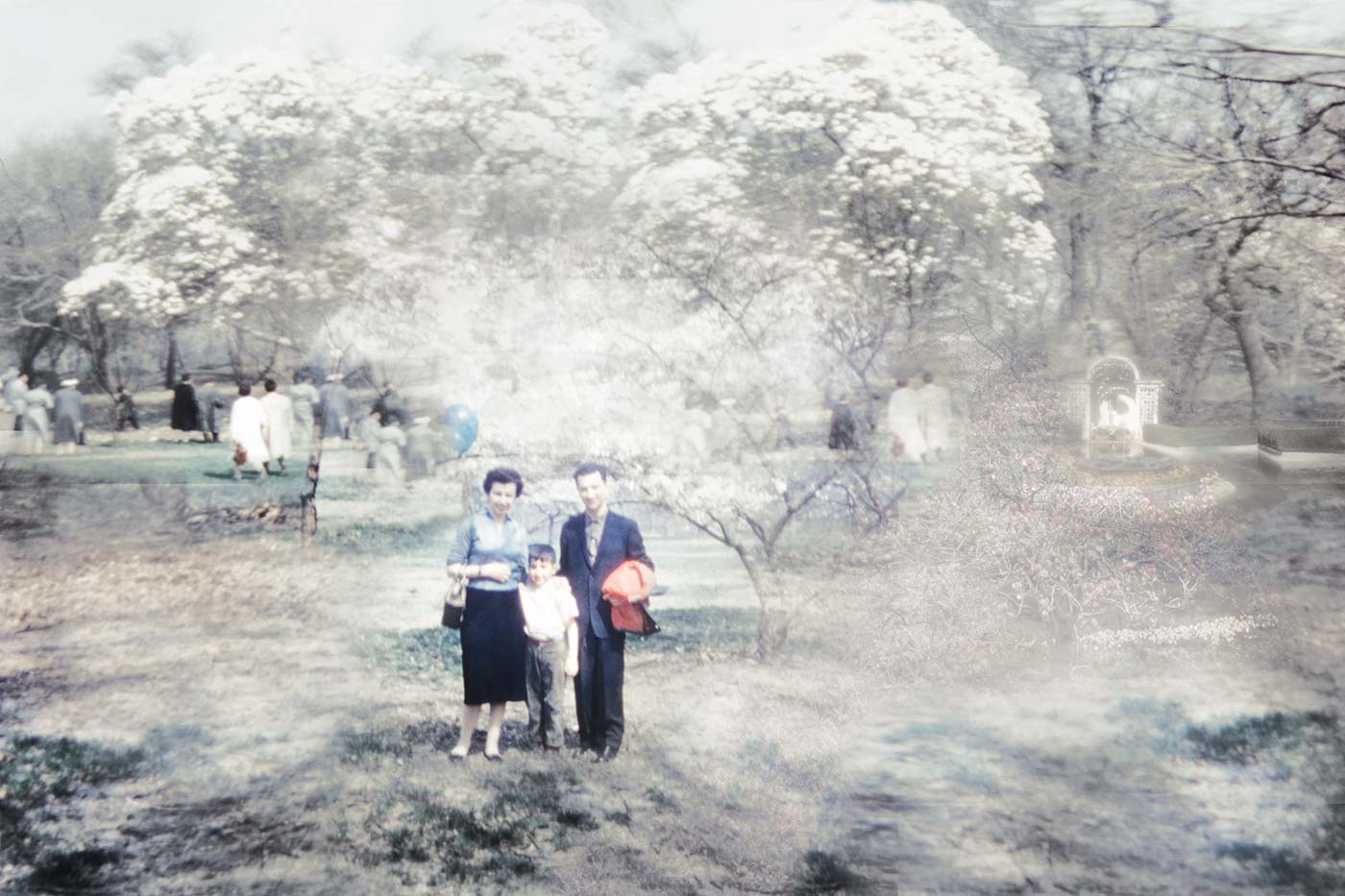 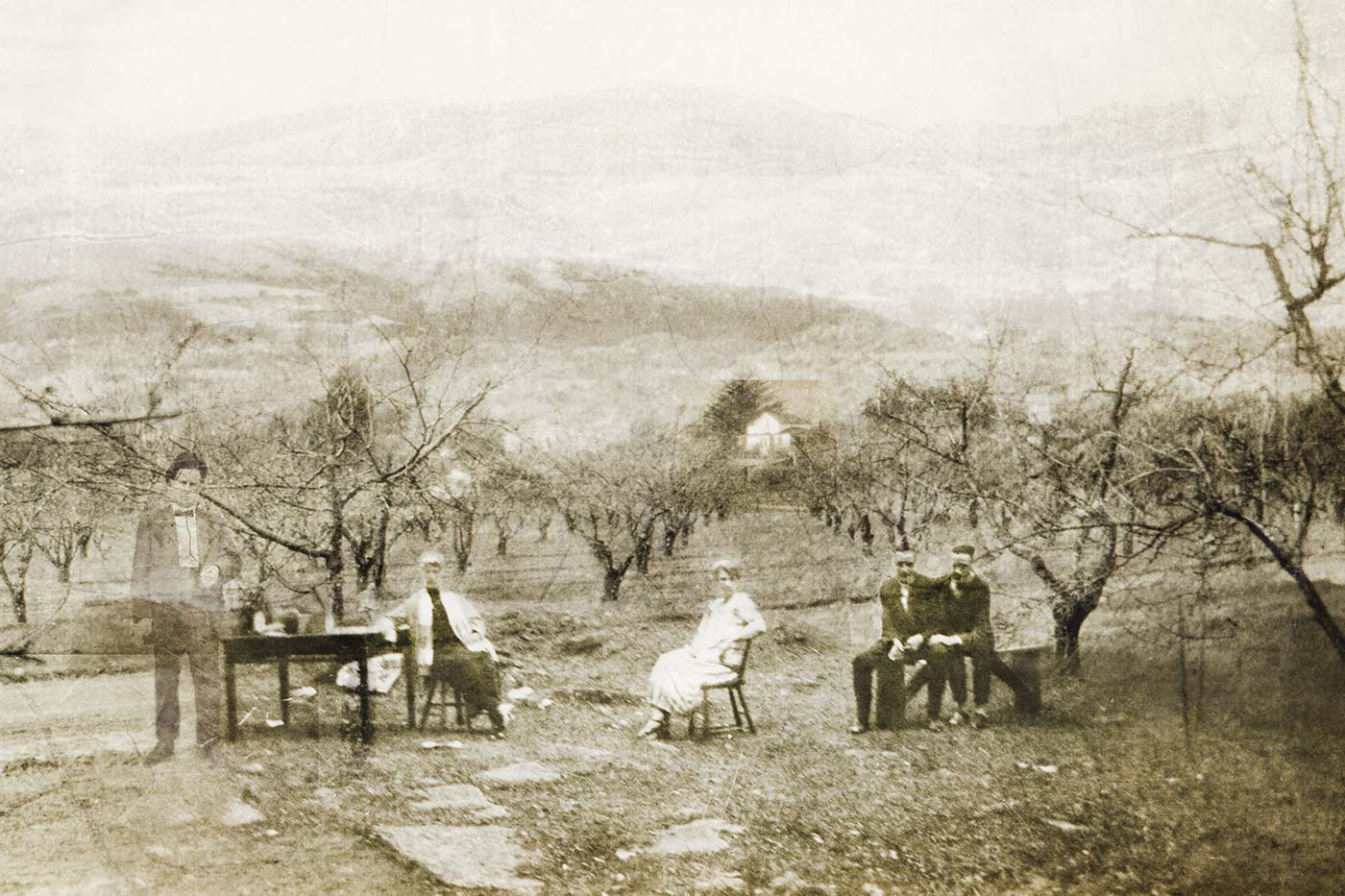 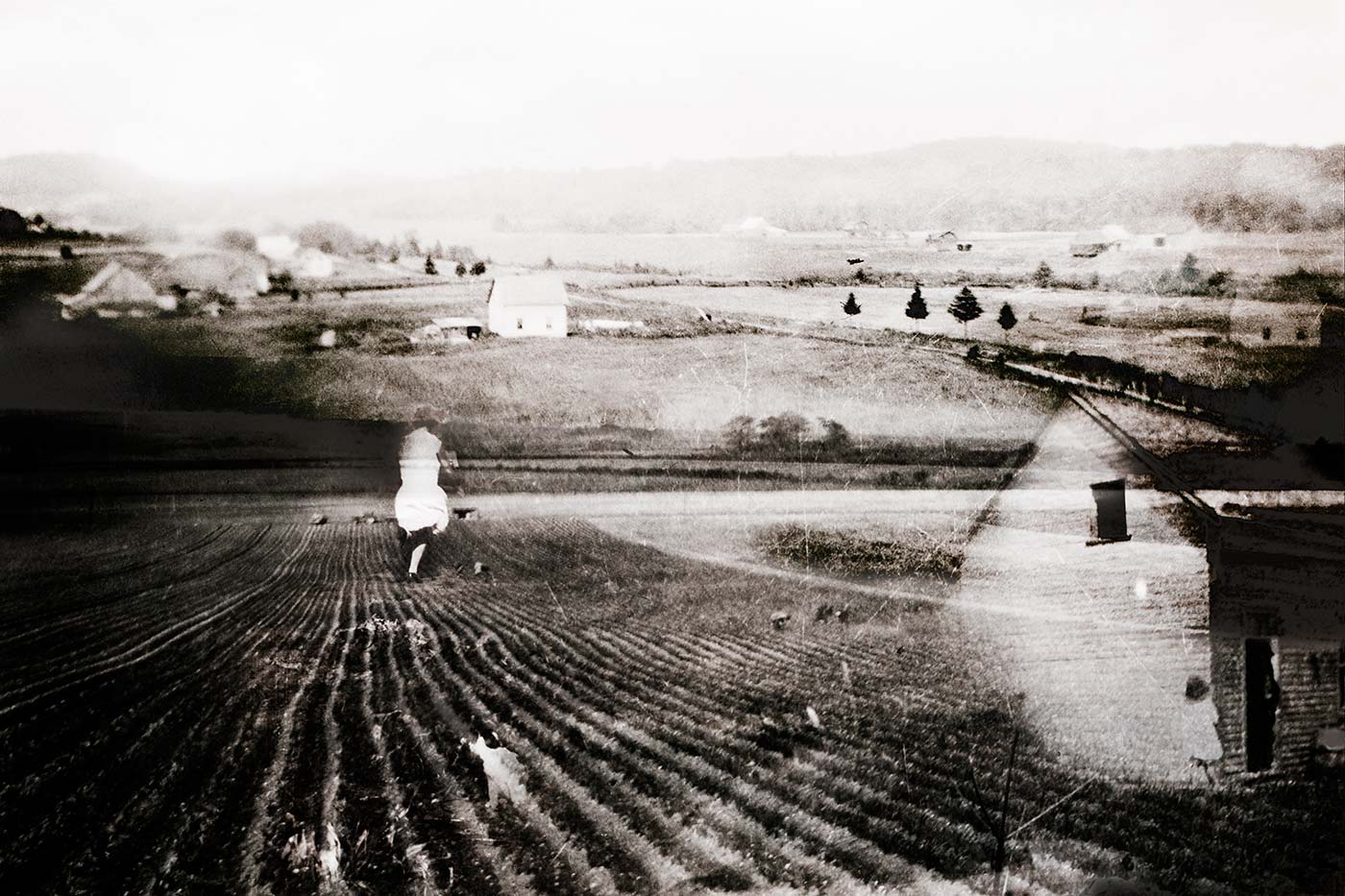 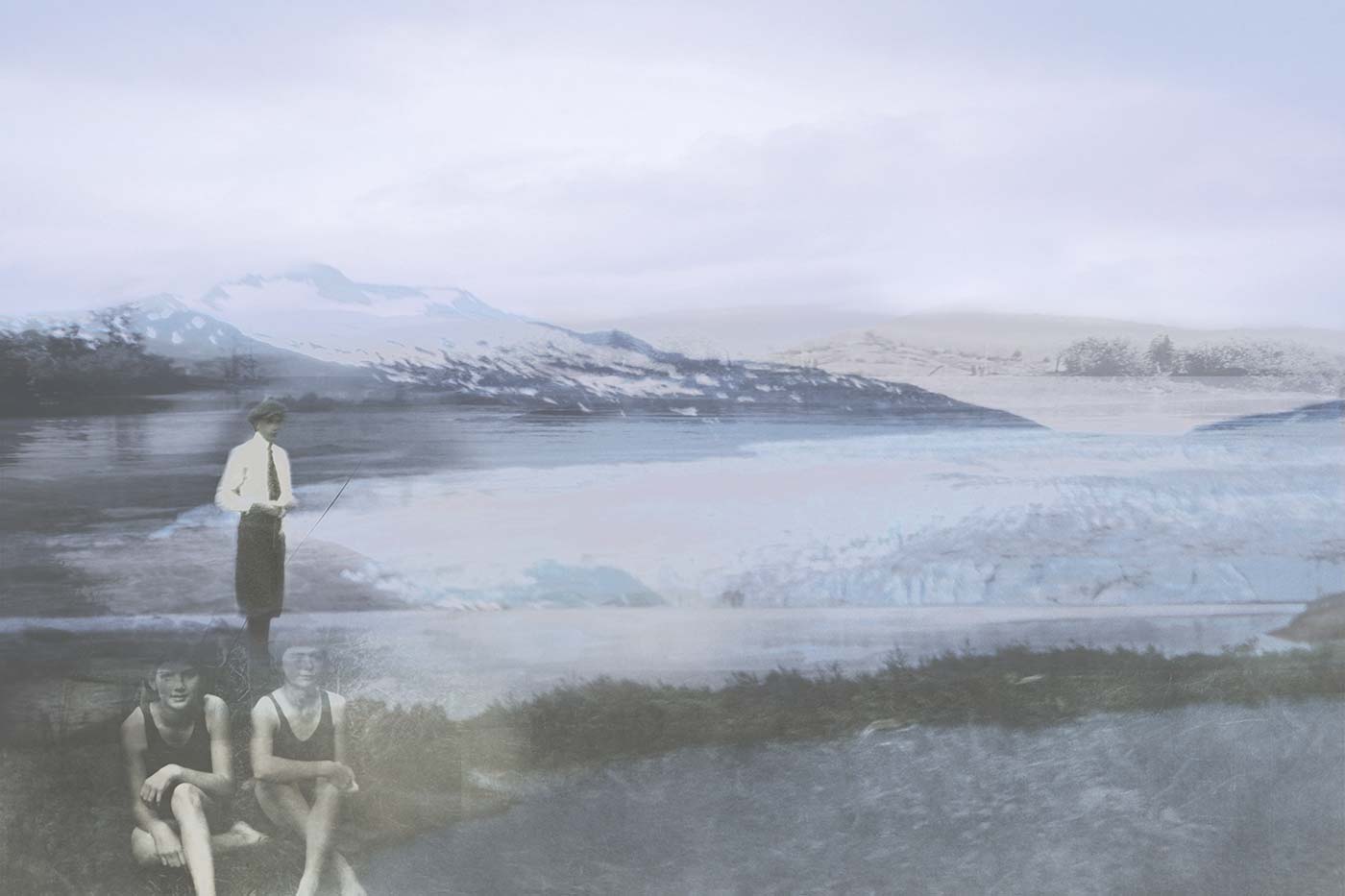